See the World Light Up in Purple and Gold in Honor of Kobe Bryant copleyn January 27, 2020
Entertainment

Fans around the world are mourning the death of Kobe Bryant.

The Los Angeles Lakers legend was killed in a helicopter crash on Sunday. He was 41 years old. The Malibu/ Los Hills Sheriff’s Station’s deputies responded to an “aircraft accident” and “fire” call on a hillside at Las Virgenes Road and Willow Glen Street in Calabasas, Calif. at around 10:00 a.m. local time that day.

Bryant’s daughter, Gianna “Gigi” Maria-Onore Bryant was also killed in the tragic accident. She was 13 years old. They were among nine people on board the helicopter. There were no survivors.

After news of Bryant’s death broke, New York’s Madison Square Garden paid tribute to the NBA star by lighting up its exterior in Lakers’ purple and gold. Los Angeles International Airport, Los Angeles City Hall, Houston City Hall and a Pier 1 Imports in Fort Worth, Texas did the same. 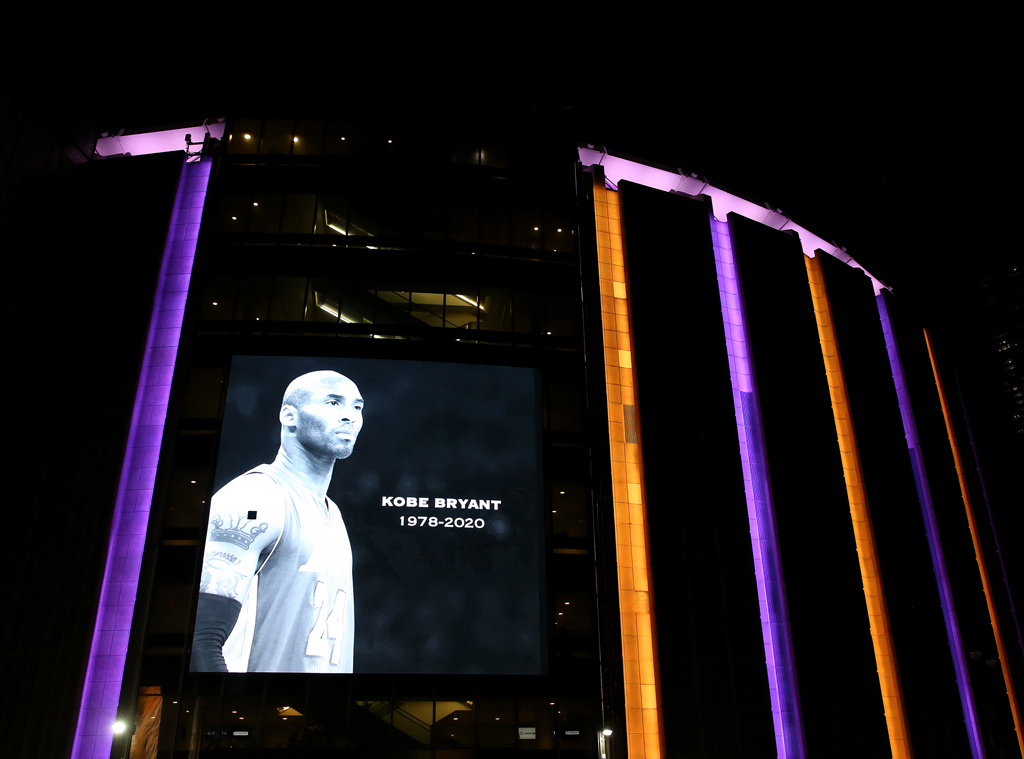