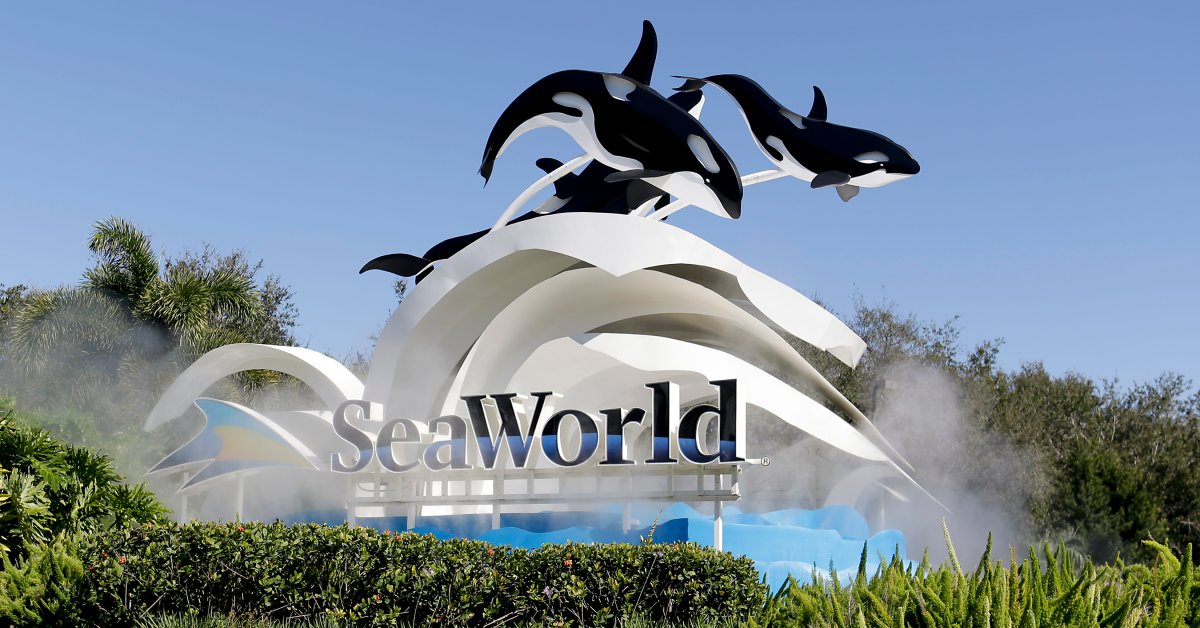 (ORLANDO, Fla.) — SeaWorld Entertainment Inc. on Tuesday agreed to pay $65 million to settle a lawsuit in which the theme park company was accused of misleading investors over the impact the documentary “Blackfish” was having on its bottom line.

SeaWorld did not admit to any wrongdoing under the terms of the settlement filed with the U.S. Securities and Exchange Commission.

The company said it would pay for the settlement using about $45.5 million in insurance proceeds and $19.5 million in cash.

The settlement agreement must be approved by the court.

Attendance and revenue declined after the release of the 2013 documentary about the life of Tilikum, an orca that killed a SeaWorld trainer during a performance in Orlando in 2010.

In 2018, SeaWorld and two former executives agreed to pay more than $5 million to settle federal fraud claims brought by the SEC alleging they had made misleading statements about the documentary’s impact.