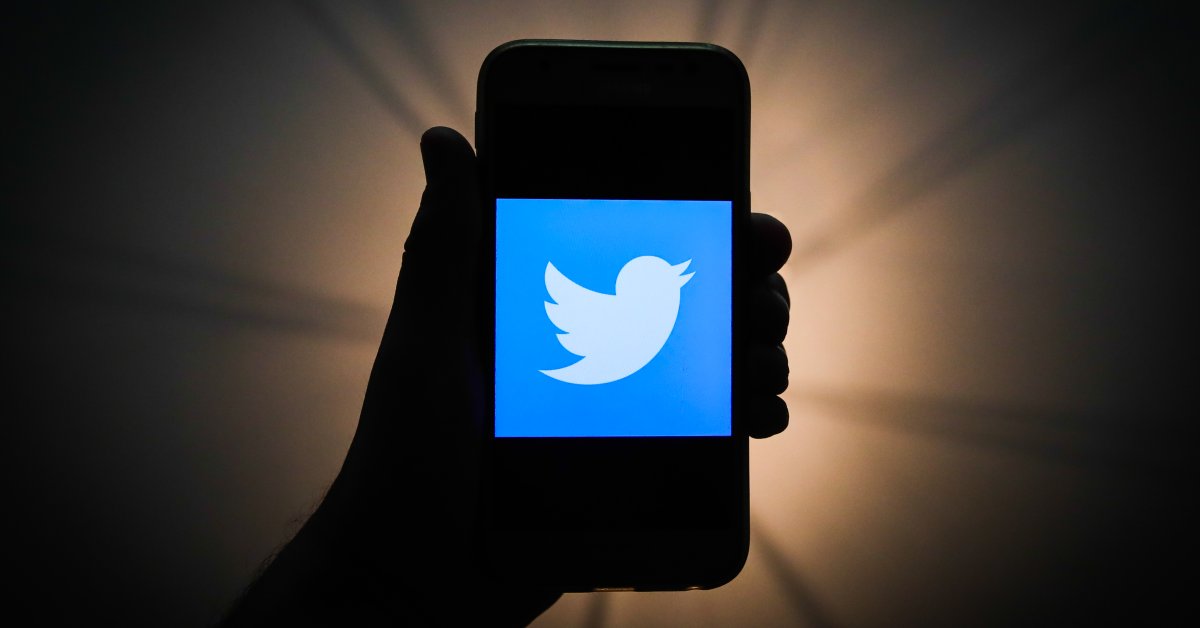 Twitter has backed off a plan to purge inactive accounts after a backlash from people pointing out that it would cull most dead people’s tweet archives.

The social media site had announced it would, on Dec. 11, deactivate all accounts that had not signed in at any point during the past six months. But on Wednesday, Twitter said it was suspending the plan until it could find a good way to memorialize dead people’s Twitter accounts.

Unlike Facebook, which lets dead users’ friends and family report them as deceased — and set up a special page for sharing memories about that person — the timelines of Twitter users who die are (at present) left unchanged.

“We’ve heard you on the impact that this would have on the accounts of the deceased. This was a miss on our part,” the company tweeted on Wednesday. “We will not be removing any inactive accounts until we create a new way for people to memorize accounts.”

Twitter’s policy of removing inactive accounts was initially planned in order to free up usernames. In many cases, lucrative usernames are held by accounts that have been inactive for years, causing frustration on the part of active users left with unwieldy Twitter brands.

As Wired notes, even the momentary threat of their prestige handles being compromised led some early users to restake their claim. After a 12 year-long silence, the person behind @flawless, for example, was back within minutes to challenge a would-be takeover:

Write to Billy Perrigo at billy.perrigo@time.com.