The 5 Best Songs of the Week, from Harry Styles to Tame Impala copleyn December 7, 2019

The 5 Best Songs of the Week, from Harry Styles to Tame Impala

The 5 Best Songs of the Week, from Harry Styles to Tame Impala 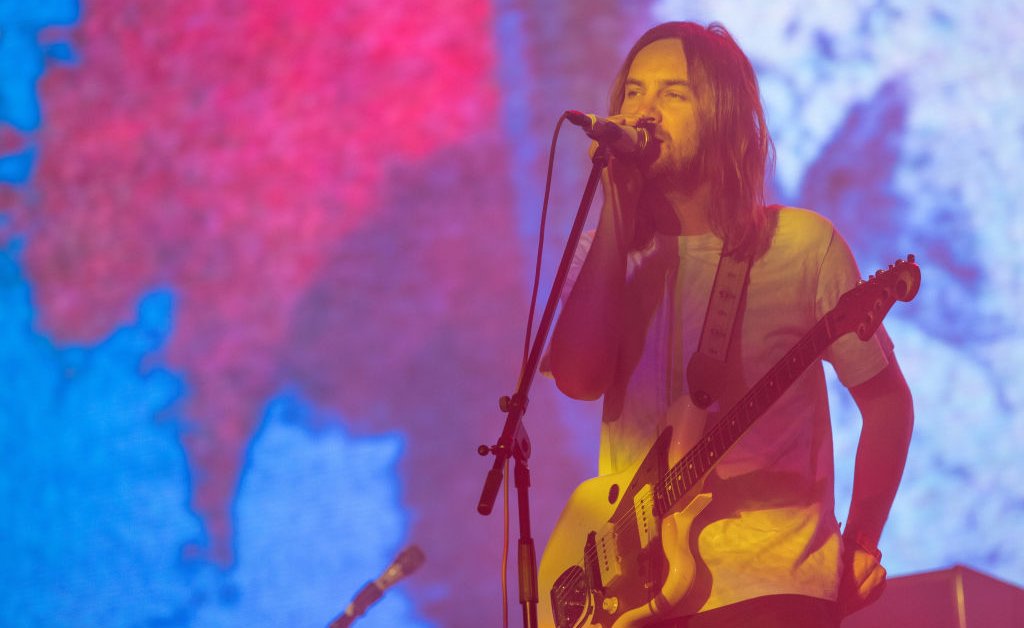 This week, new music comes in the form of Harry Styles’ continuing retro mood, Tame Impala’s thoughtful, introspective psychedelia, and Allie X and Troye Sivan’s dramatic take on the wrong kind of love. Plus, Teyana Taylor flexes on the uplifting “We Got Love” and a trio of artists glitter on the pared-down pop of “Let Me Know.”

Tame Impala has always toed the line between retro influences and innovation. “Posthumous Forgiveness,” the third single off the Australian band’s upcoming fourth album (their first since 2015’s Currents), falls somewhere on that spectrum. It’s almost two songs in one: the first few minutes are given over to a psychedelia-inspired reflection on loss — lyrically, the song depends on reflections about lead singer Kevin Parker’s complicated relationship with his late father — before it switches into a hazy sing-song pop melody. But when he sings “Wanna tell you ’bout my life / Wanna play you all my songs / Hear your voice sing along,” it comes across as much more than a platitude: it’s a bittersweet wish. Parker is an in-demand producer for artists across genres; here, he reminds us of the emotional daggers he can wield over the subtleties of his production.

Allie X and Troye Sivan have no problem getting emotional on “Love Me Wrong,” an echoing and nearly operatic ballad from the Canadian pop experimentalist and breakout South African-Australian artist. The song wouldn’t sound out of place on an early Lana Del Rey album; it has a vintage vibe, soaring bridge and ethereal chorus that evokes a sad dreamscape. A few well-placed lyrical suggestions sketch out a narrative of misplaced good intentions. “You love me, dress me to the nines… I know you love me, ’cause you want the best,” Allie X sighs, sounding resigned to the idea of love as a cage. Both artists put their frustrations to good use, stretching out syllables with controlled abandon.

Harry Styles continues his deep dive into disco on his new single “Adore You.” The song came with an expansive promotional campaign involving a fictional tourist destination (the island of “Eroda” — it’s “adore” backwards, naturally) and lots of hype; it precedes his upcoming sophomore album, Fine Line, due out Dec. 13, and follows the boldly danceable “Lights Up.” The final product of “Adore You,” like the island escape it’s been tied to, is timeless and friendly, a mid-tempo love song with bubbly percussion and a quick hit of electric guitar toward the end. Plus, it serves as a kind of wish fulfillment for Styles fans hankering for a bit of his attention: it’s hard not to listen to “Just let me adore you, like it’s the only thing I’ll ever do” and not fall victim to his charisma. The accompany video is another story entirely, a nearly eight-minute narrative of loneliness and self-discovery.

“We Got Love,” Teyana Taylor

“We Got Love” was first performed by Teyana Taylor on Saturday Night Live back in 2018. But it was held back from appearing on last year’s album K.T.S.E. Now it’s here: a highly personal, uplifting R&B-rap anthem from Taylor, celebrating her achievements — not least of which was giving birth in her bathroom — and positioning herself as a role model. (“We gon’ break the stigma up, Huxtables to the Obamas,” she suggests of her much-publicized relationship with husband Iman Shumpert.) But instead of trafficking in the sheer bravado that fills much of today’s hip-hop, Taylor simply sounds content. She’s lifted further by production — from Kanye West — and a lovely orchestral arrangement that bolsters the second half of the track with musical depth.

“Let Me Know” is more mood than story, a slow-burning bit of electronic pop with back-and-forth vocal contributions from Drew Love (of R&B duo THEY.) and Lauren Jauregui, formerly of Fifth Harmony. The secret sauce is the echoing, layered production from Clear Eyes, an artist best known as one-half of jazz-pop unit Marian Hill. Soothing and arresting at once — especially when Jauregui hits her stride — it’s a track that deals in introspection but yearns for input: “If it ain’t love, let me know. If it’s too much, let me know.”

Write to Raisa Bruner at raisa.bruner@time.com.