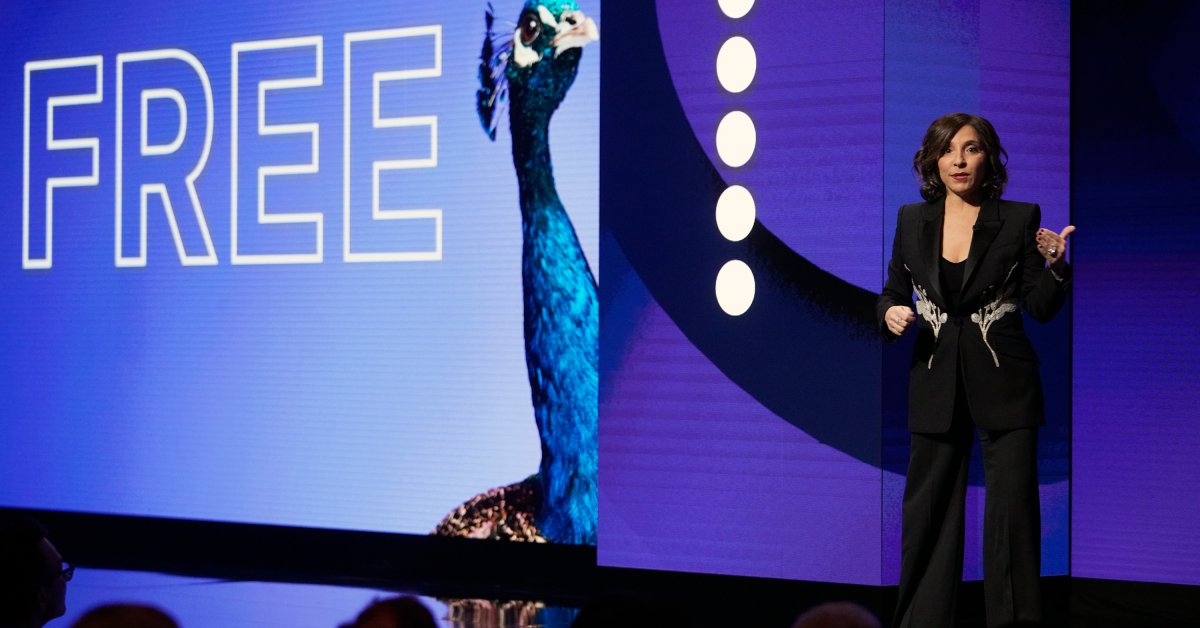 (Bloomberg) — Comcast Corp.’s NBCUniversal said its upcoming streaming service will be free to everyone — with extra programming for its pay-TV subscribers — in a bet that it can generate substantial revenue from advertising while supporting the cable business.

Along with AT&T Inc.’s HBO Max, NBC’s new service, Peacock, is poised to be a relatively late entrant in the burgeoning market for streaming-video services. But Peacock also marks a very different approach from rivals. Unlike paid-subscription platforms such as Netflix Inc., Walt Disney Co.’s Disney+ and Apple Inc.’s Apple TV+, Peacock will largely rely on advertising. The company expects to reach 30 million to 35 million active accounts by 2024.

Comcast executives have said they plan to spend $2 billion over the next two years on the streaming service and expect it to break even by its fifth year. The approach mimics the deep spending of rivals such as Disney and AT&T, which are pouring billions into their platforms as well — and don’t expect to be profitable until later in the decade.

The Peacock service, named for the longstanding NBC logo, will launch April 15 to Comcast customers and then roll out nationwide July 15. That’s just before the start of the Summer Olympics, which NBCUniversal’s networks will air. The premium version of Peacock, which ordinarily will cost $4.99 a month, will be available at no cost initially to subscribers of Comcast and Cox Communications Inc.

Those two cable companies have over 24 million subscribers. Their subscribers will have access to twice as many hours of content as those using the free version. That will include sports offerings like soccer’s English Premier League and early access to late-night talk shows.

Anyone can get the free version of Peacock, but customers will have to pay $4.99 for the premium version with advertising. They can also pay $9.99 for an advertising-free version.

By making a version of the product free, NBC is hoping that Peacock will have a leg up on its streaming competitors and reach a large subscriber base quickly. It also reflects the fact that Peacock is owned by Comcast, the largest U.S. cable-TV provider, which can use a free streaming service to make its other offerings more attractive.

State Farm Life Insurance Co., Target Corp. and Unilever will be the first set of advertisers on Peacock.

The service will have programming from the Summer Olympics, which begin in late July in Tokyo, including live coverage of the opening and closing ceremonies and daily Olympic shows.

Peacock will have more than 600 movies and 400 series, including reruns of NBC shows such as “The Office” and “Parks and Recreation,” as well as a slate of original programs. It will also stream the “Law & Order” and “Chicago” shows created by Dick Wolf and have exclusive streaming rights for Universal films, including “Fast & Furious 9” and “Jurassic World 3.”

The arrival of Peacock comes during a period of transition for NBCUniversal. Steve Burke stepped down as the chief executive officer on Jan. 1, handing the reins to lieutenant Jeff Shell. Burke, who is now chairman of NBCUniversal, will retire in August.