Here’s The New Show You Should Watch Right Now

Here’s The New Show You Should Watch Right Now 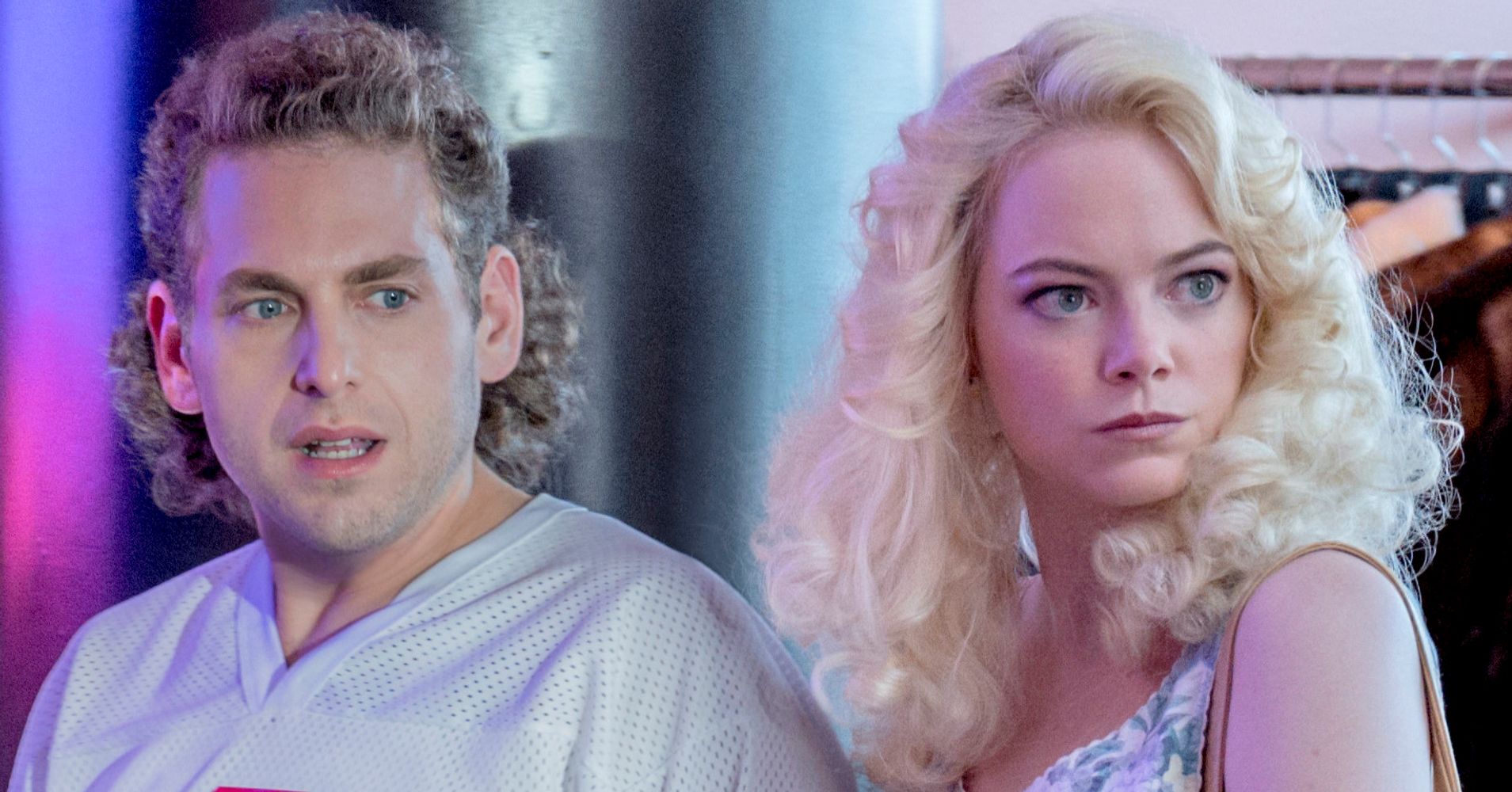 5 Streaming News Stories From This Week

1. HBO has turned “Game of Thrones” filming locations in Northern Ireland into official tourist attractions. The company will preserve some of the authentic sets and soon invite visitors to tour. It remains unclear when HBO will start allowing this, how long it will go on for and whether the company will charge a fee.

2. Apple won’t allow its new streaming shows to have “gratuitous sex, profanity or violence,” which has apparently caused production delays on multiple projects. Apparently, Apple’s staff in Los Angeles have deemed the company’s upcoming streaming ambitions as “expensive NBC.” Much prestige television over the last decade has had sex, profanity and violence, and it appears multiple shows have struggled to play by Apple’s desire to not be edgy.

3. Kareem Abdul-Jabbar will be a writer on the revived “Veronica Mars” show for Hulu. After having one of the most successful NBA careers of all time, Abdul-Jabbar has pivoted to other professions, including writing. He’s written a book and a movie, as well as many articles.

And for the best of the best shows…