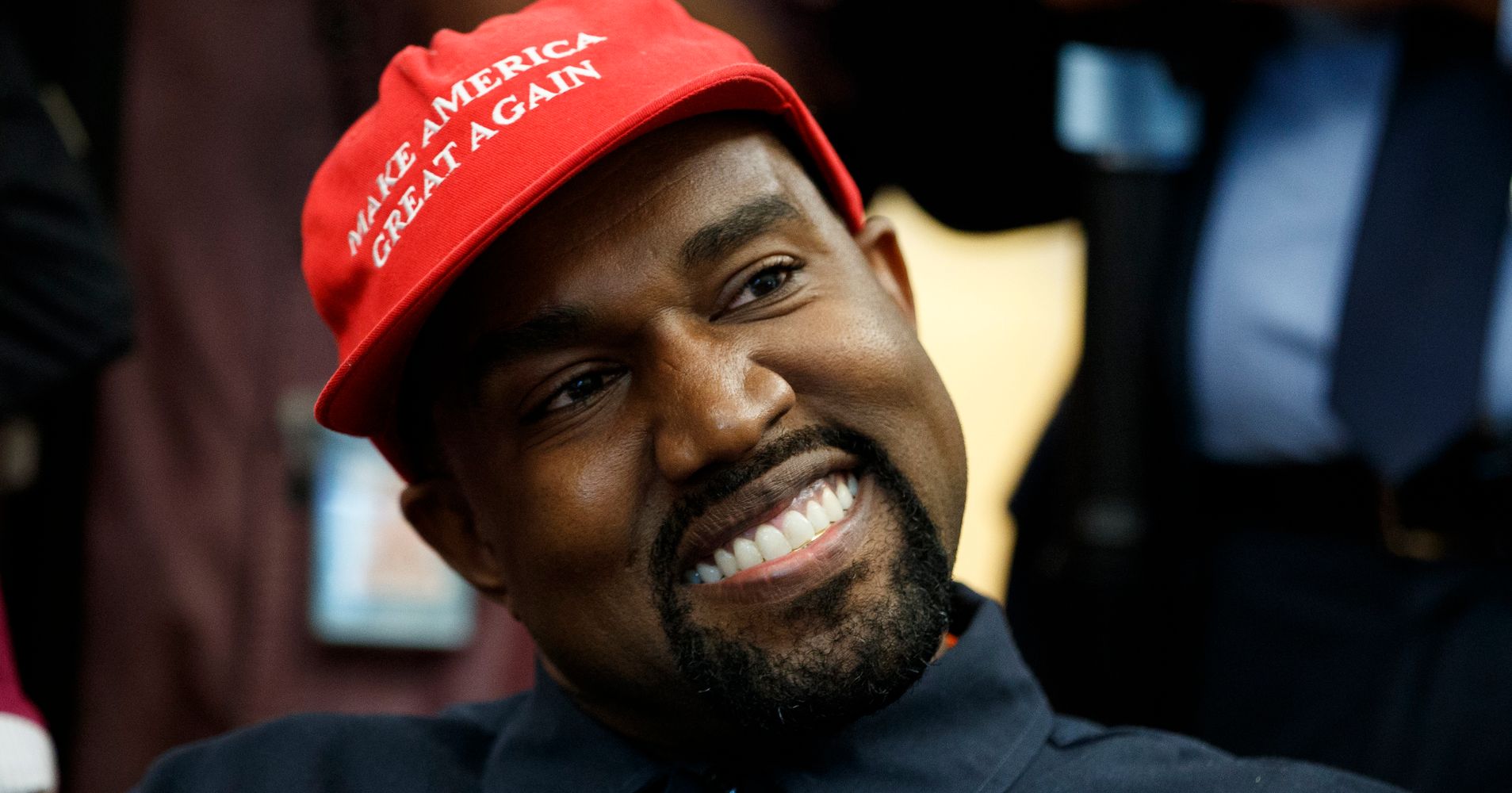 But many celebrities who watched the bizarre meeting unfold weren’t left in the same state. In fact, “Brooklyn Nine-Nine” star Chelsea Peretti described the whole encounter as:

Kanye West says he thinks of Trump as a father. Guess who doesn’t think of Kanye as a son?

"It may not be good for America, but it's damn good for CBS…Man, who would have expected the ride we're all having right now? … The money's rolling in and this is fun” – Les Moonves on Trump, 2016 pic.twitter.com/MSfe6xjOur

and before yall start caping for false "profits"—read this here thread https://t.co/NCMzzot4jF

Just when you think we can't sink any lower, Kanye West is in the Oval Office talking to reporters. By the way, Mr. Trump, there was a really bad hurricane.

As I keep saying, shamelessness is a superpower and Ye has even greater reserves of it than Trump.

I’m not sure what “love” means as he’s using it here. And his support of Trump because Hillary didn’t make him feel strong is gross. pic.twitter.com/DOXZyq2gSa

I have daddy issues too, Kanye. Work them out on Grindr like a normal person.

So campaigning and spending time with a superstar rapper is inappropriate while Americans are reeling from a major storm, or….?https://t.co/13s3H4hdrx

If this is where Kanye wants to be, then let him be there. Quit trying to explain Kanye to us. He’s doing a pretty good job of telling us who he is and where he wants to be. Hmmmm is this where the Kardashian’s stand also. Their time time might be up also. Just saying !!! pic.twitter.com/qWXbEn1jIh