Greta Gerwig Didn’t Get a Best Director Nod. But the Radical Triumph of Little Women Will Outlive the Oscars copleyn January 14, 2020
Entertainment

Greta Gerwig Didn’t Get a Best Director Nod. But the Radical Triumph of Little Women Will Outlive the Oscars

Greta Gerwig Didn’t Get a Best Director Nod. But the Radical Triumph of Little Women Will Outlive the Oscars 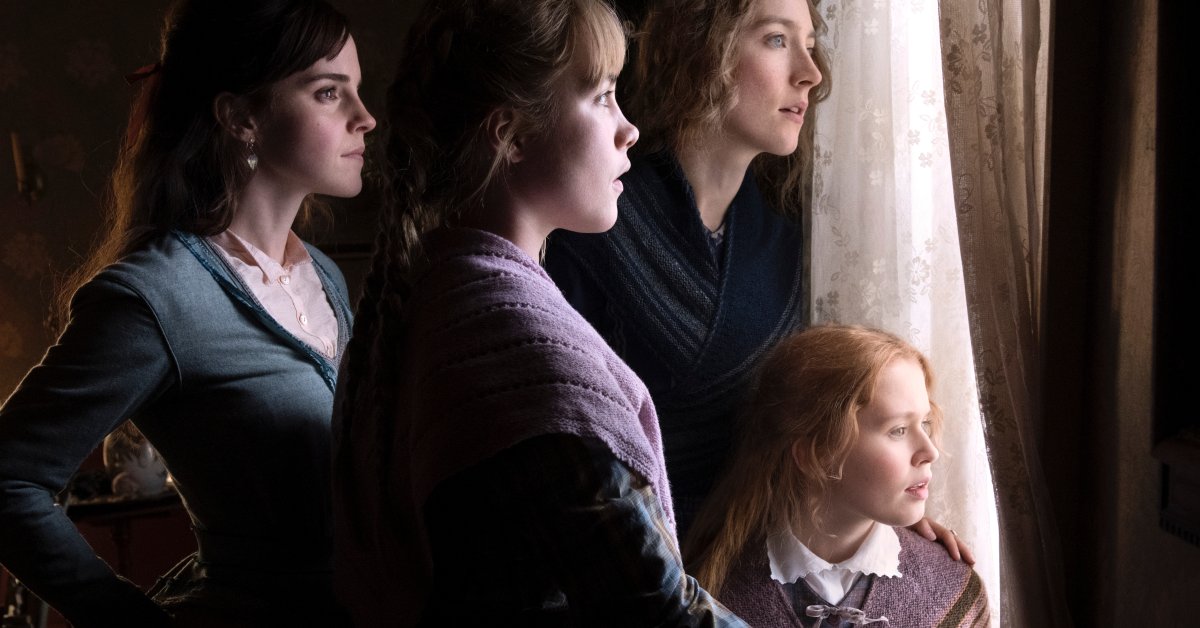 In the weeks before the release of Greta Gerwig’s luminous and superbly crafted Little Women, film wonks on social media wondered aloud about its chances: Did the world really need another adaptation of Louisa May Alcott’s 1869 novel? Would men see the title and think “girl germs”? And when the Golden Globe nominations were announced, in early December, neither Gerwig nor the film, specifically, got one. Good movies are overlooked by awards bodies all the time, but accolades still serve as a kind of advertising to the public. Plenty of people, it seemed, had doubts about Little Women.

But when the movie opened on Christmas Day, it made a more-than-respectable $16.8 million in its first weekend, holding its own against a new Star Wars picture and a Jumanji sequel: Those movies had bigger box-office returns overall, of course, but they’re also mega-budget behemoths aimed at a mass audience. In the weeks since its release, Little Women has continued to make money, and many of those who have seen the picture feel a fierce affection for it. It’s hard to know how many of those viewers are men, but it’s unlikely that those steadily climbing box-office numbers represent women alone. And there are men who have confessed, on social media and elsewhere, that they sobbed through the whole thing. Somehow Little Women, a relatively quiet movie about family life, with no obvious special effects, is a hit.

Maybe that’s because Gerwig’s film is both respectful and invigorating, a reimagining that reaches out to young people making their way in the world today even as it’s true to the manner in which Alcott herself—a woman writer in a field ruled by men—had to push her way forward. Saoirse Ronan plays the story’s heroine, aspiring writer and all-around firecracker Jo March, the second-oldest daughter in a family of sisters living in Concord, Mass., during the Civil War. Gerwig preserves the book’s essence, though she does take some intelligent liberties, reshuffling elements of the plot and stressing certain beats to heighten the story’s modern relevance. This is the sort of smart, gorgeously detailed movie that the people who dole out awards usually love. But Gerwig’s achievement as a director has been mysteriously overlooked by awards groups; on Jan. 13 she received an Oscar nomination for adapted screenplay, but not for direction. It’s as if this thoughtful, confident picture, one that has also struck a chord with audiences, had somehow directed itself.

Gerwig has thus far been gloriously good-natured about the awards oversights, even in a season where she has often appeared publicly to support her colleague and partner, Noah Baumbach, as he promotes the movie he directed this year, Marriage Story. Appearing on Jimmy Kimmel Live! after the Golden Globes ceremony (she had attended with Baumbach, whose movie was nominated for Best Motion Picture—Drama, among other awards), she said that as she waited alone in the ballroom of the Beverly Hilton for Baumbach to finish doing pre-ceremony press, members of the Hollywood Foreign Press Association kept approaching her to tell her they’d supported her movie. “They all were like, ‘We voted for you,’ and I was like, ‘Well, you didn’t, because I didn’t get nominated. So, maybe one of you did, but it’s not possible that all of you did.”

Just telling the story makes Gerwig laugh; there’s nothing self-righteous or scolding about her tone. But it’s not hard to tease out a possible subtext behind the whole ridiculous situation. Gerwig may have been thinking, I believed in this movie, I worked hard to make it happen, and I’m proud of it—don’t condescend to me with obvious lies.

She also isn’t alone in the field of women directors who have done great, under-recognized work this year. (Marielle Heller and Céline Sciamma are just two, among numerous others.) But as an experiment, let’s compare her achievements not to those of other women, but to those of other men. In the 1970s, a group of maverick directors radically changed the vibe and texture of Hollywood movies: relatively early in their careers, Martin Scorsese, Francis Ford Coppola, Brian De Palma, Steven Spielberg and George Lucas all made inventive and invigorating pictures using big-studio money. The point was to use the entrenched system to shake things up and say something new.

Big-studio movies today have largely gone stale. Not even Scorsese can get a movie made, on his own terms, with major-studio money; the biggest budgets go to comic-book franchises (and we’ve heard how he feels about those). Yet with just one previous directing solo credit to her name—the terrific Lady Bird—Gerwig earned the confidence of a big studio, Columbia, and set out to adapt material that’s been around for a century and a half.

Awards are meaningful because everyone wants and needs to be recognized for good work. They can also help a filmmaker get another movie made, and that could be particularly important for woman directors struggling to pull together their next project. But even if Little Women comes away with nothing, Gerwig will at least have pulled off a movie-brat-style coup. The directors of many of the ’70s pictures we revere today—Scorsese for Mean Streets, De Palma for Carrie, to name just two—got little or no awards attention when they sent these movies out into the world. By the time Scorsese finally won an Oscar for Best Director—in 2007, for The Departed—his career had already been cooking for some 40 years. There’s something to be said for making a vital, daring movie that flies under the radar of the squares who give out the prizes. When that movie is based on a 150-year-old book about a family of women? Now that’s a truly radical act.