Fewer Americans Are Binge Drinking, But Those Who Are, Are Drinking More copleyn January 19, 2020
Health

Fewer Americans Are Binge Drinking, But Those Who Are, Are Drinking More

Fewer Americans Are Binge Drinking, But Those Who Are, Are Drinking More 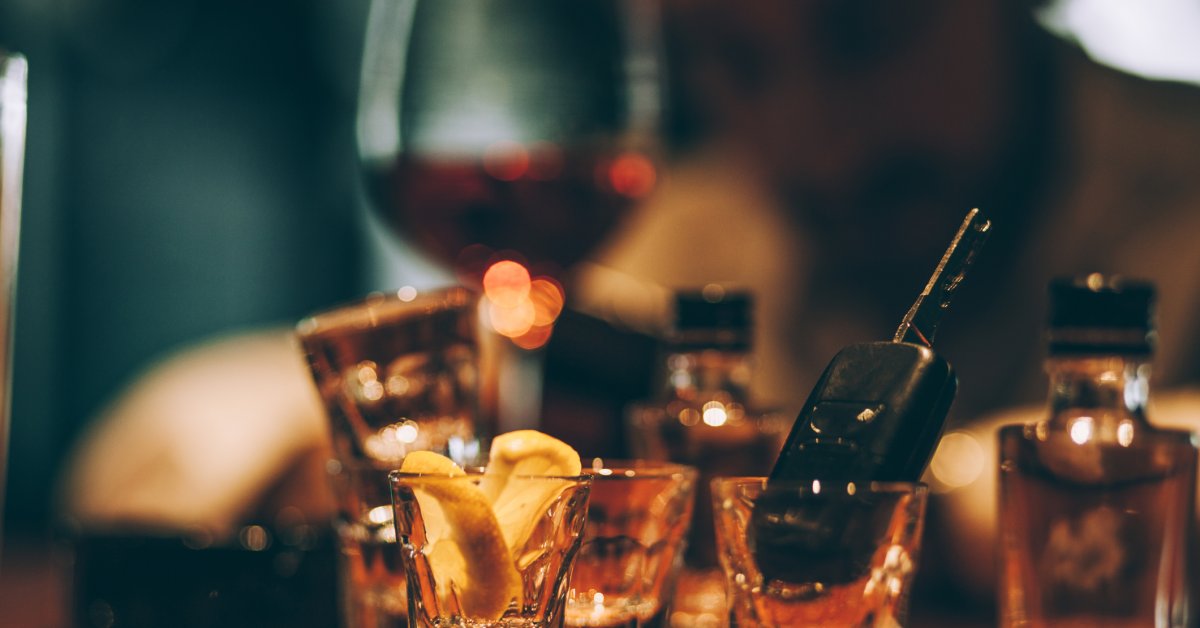 American adults who binge drink are consuming an increasing number of alcoholic beverages per year when they binge, a new study from the U.S. Centers for Disease Control and Prevention (CDC) says.

The study, an analysis of data from the Behavioral Risk Factor Surveillance System from 2011 to 2017, found that while overall rates of binge drinking decreased slightly, going from 18.9% to 18.0%, the average number of binge drinks consumed by adults who report binge drinking rose from 472 to 529, a 12% increase.

The CDC defines “binge drinking” as consuming five or more drinks in two hours or less for men, and four or more drinks in the same span of time for women. According to the study, men who binge drink consumed an average of 666 drinks while binging in 2017, compared to 587 in 2011. For women, that number rose from 256 to 290 in the same amount of time.

Health risks associated with binge drinking include unintentional injuries, violence, alcohol dependence, memory problems, various cancers and chronic diseases, such as high blood pressure and stroke, according to the CDC.