Bill Cosby Is In Jail And Loving It On 'SNL' copleyn October 14, 2018
Entertainment

Bill Cosby Is In Jail And Loving It On 'SNL'

Bill Cosby Is In Jail And Loving It On 'SNL' 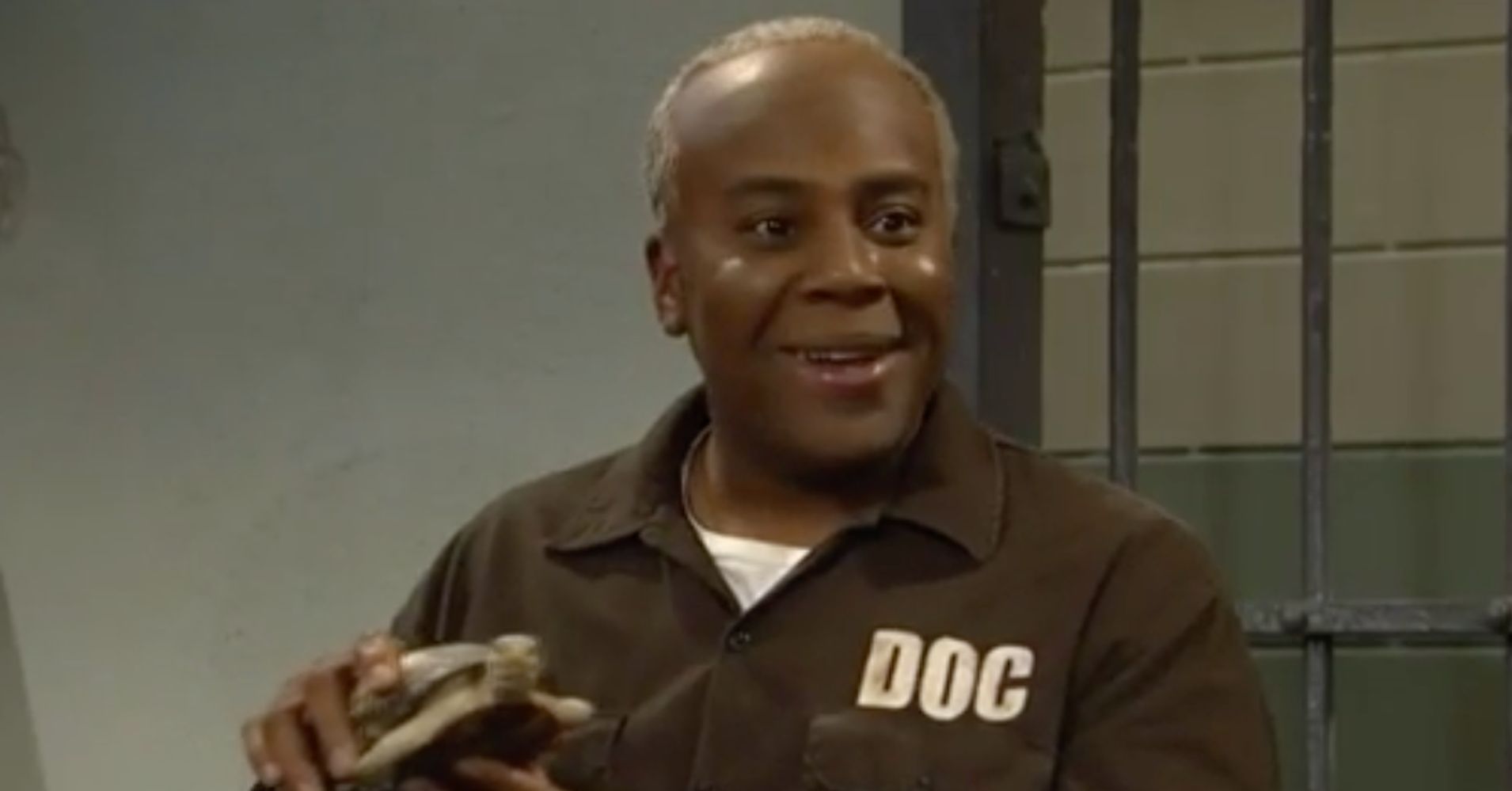 A “Saturday Night Live” sketch has imagined what life is like for disgraced comedian Bill Cosby inside prison and in the program’s version, the 81-year-old is having the time of his life.

Cosby ― who is played by Kenan Thompson ― was joined in the sketch by a new cellmate, host Seth Meyers.

“Wow Bill Cosby, on behalf of every one of your fans it is so disappointing to be meeting you now,” Meyers says.

“What? I am in my prime. I’m in jail and loving it,” Thompson replies. “No kids with the darndest things, limited interaction with Camille (Cosby’s wife) and when I was fighting incarceration, I had no idea that one of the staple foods of the prison system is Jell-O!” (That was one of the products Cosby famously hawked.)

Keenan Thompson is so good on #SNL. His skit impersonating Bill Cosby in prison was hilarious. @nbcsnl

While the sketch never directly addresses that Cosby landed in jail as a sexual predator, there is one telling line in which he asks: “How come every time I try to mentor someone, it ends up turning on me?”

Best line tonight on #SNL that got absolutely nothing was Bill Cosby in prison saying, “How come every time I try to mentor someone, it ends up turning on me?” Brilliant.

Thompson’s senile and near-blind Cosby then reveals he plans on busting out.

“I got Woody Allen to drive the getaway car. Between the two of us, we got one working eyeball,” he said.

Watch the full sketch in the clip above.